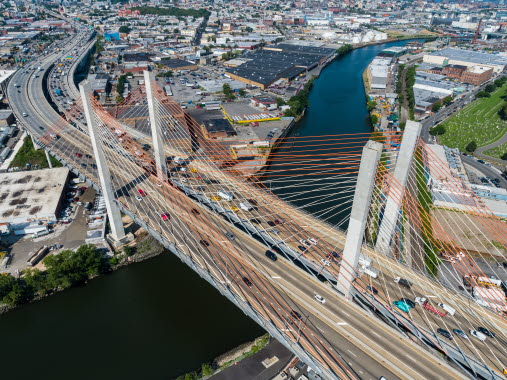 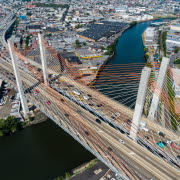 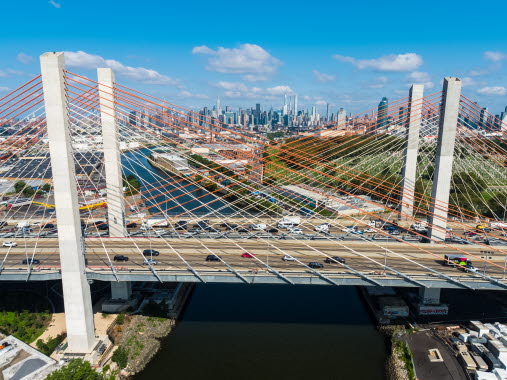 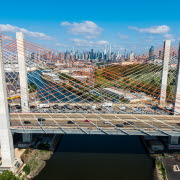 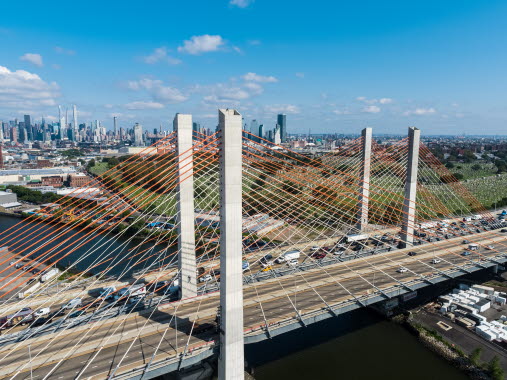 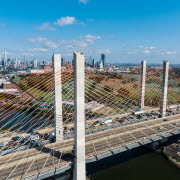 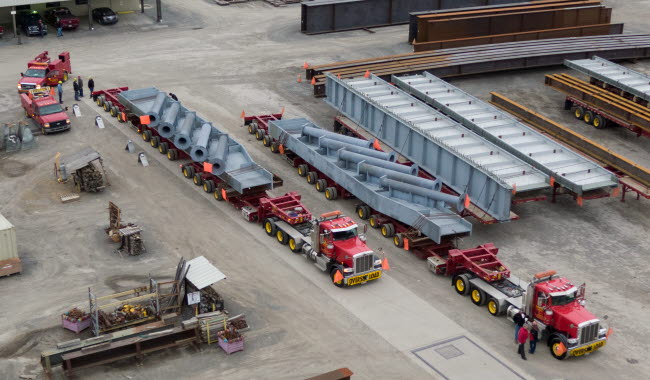 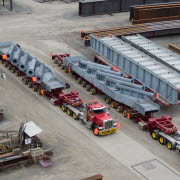 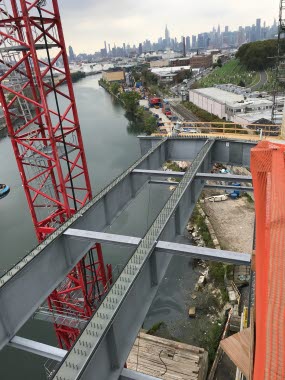 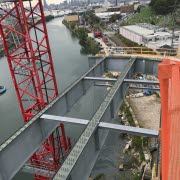 The bridge connects the New York City boroughs of Brooklyn and Queens over Newtown Creek via the Brooklyn-Queens Expressway.  Like its predecessor, the bridge is named for the Polish-born American Revolutionary War general and civil engineer, Thaddeus Kosciuszko.

High Steel Structures supplied the steel superstructure for each phase’s main cable stay spans, ultimately fabricating, metalizing and delivering a total of 6,249 tons of steel for the two independent contracts.

Read more about this project in our newsletter.